This was bought off of Kijiji as not working, upon investigation into the unit it was determent that the unit had 2 blown capacitors. With some more investigations I found that the voltage regulator S25Bl100 was blown and the 4 transistors NGTB45N60S1WG were also blown, the capacitors 475K 400V to the voltage overload and will also need to be replaced.

From what I see is that the line voltage Hot was placed into the + side of the voltage regulator and that had taken out the components listed above, also there are 2 traces on the PCB one on the top side that the capacitor was solder on that you can see in the photo below. On the back of the PCB is another trace that had blown right off the board ans as you can see in another photo is the trace on the + output of the voltage regulator. The blowout was right over a heatsink the was attached to the case, looks like the voltage jumped from the blown trace to the heatsink as there was a black burn mark on the heatsink right under the blown trace. 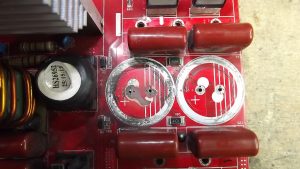 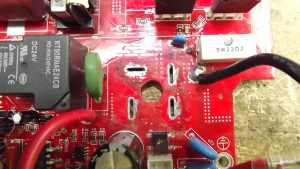 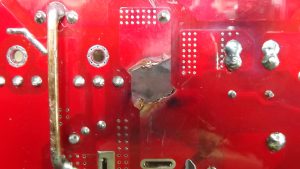 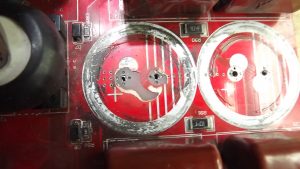 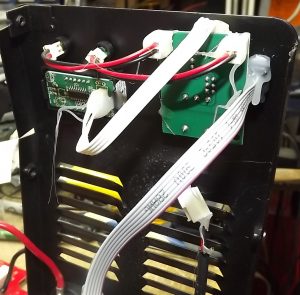 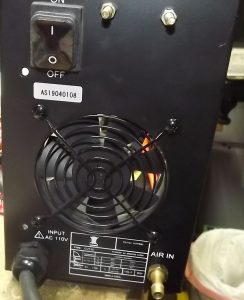 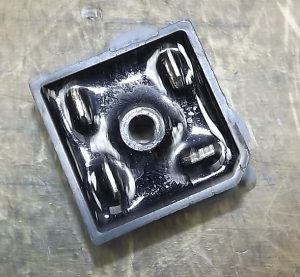 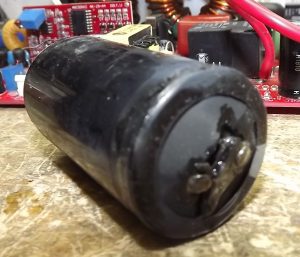 Blown cap bottom side that took out the trace 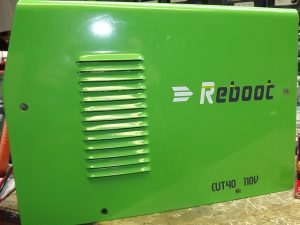